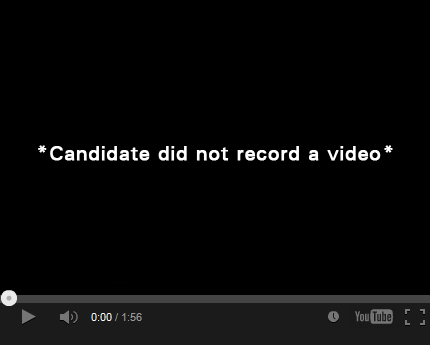 1. What is the most important issue in Queens you would address if elected?

Queens has not received its fair share of City services - that must change. As Borough President, I will fight to ensure that every neighborhood receives the resources to maintain and enhance our quality of life. I will work to improve our schools including access to computers and Smartboards and end "teaching to the test." Queens needs more healthcare facilities, mass transit and funding for parks, tree prunings, curbs, libraries and youth, senior citizen and veteran's programs.

Queens is a residential borough. As Borough President, I will work to preserve the character and uniqueness of every community, end overdevelopment and restore the Rockaways. Queens is the home of the City's two airports, yet we receive nothing in return but airplane noise. I will fight to change that and reduce the noise. Using the Borough President's land use role, I will involve civic groups, community boards and residents in the planning process so that everyone has a say in what happens in their neighborhood. No one knows their block better than those who live there - it is about time that the City listens to you. Queens is the most diverse county in the Country. As I have done as Senator, I will work to bring together the different ethnic and religious groups and ensure each community is part of the governmental process and access to funding.

In a City where the Mayor controls services, it is essential we have a strong independent Borough President to fight for Queens. My proven record as a reformer and independent leader demonstrates my readiness to take on the Mayor, Council Speaker or Governor to fight for our needs. For example, as Council Member, I voted to reaffirm the will of the people by voting against extending term limits. I also voted to protect homeowners and tenants by voting against the 18.49% property tax increase, the largest increase in the City's history.