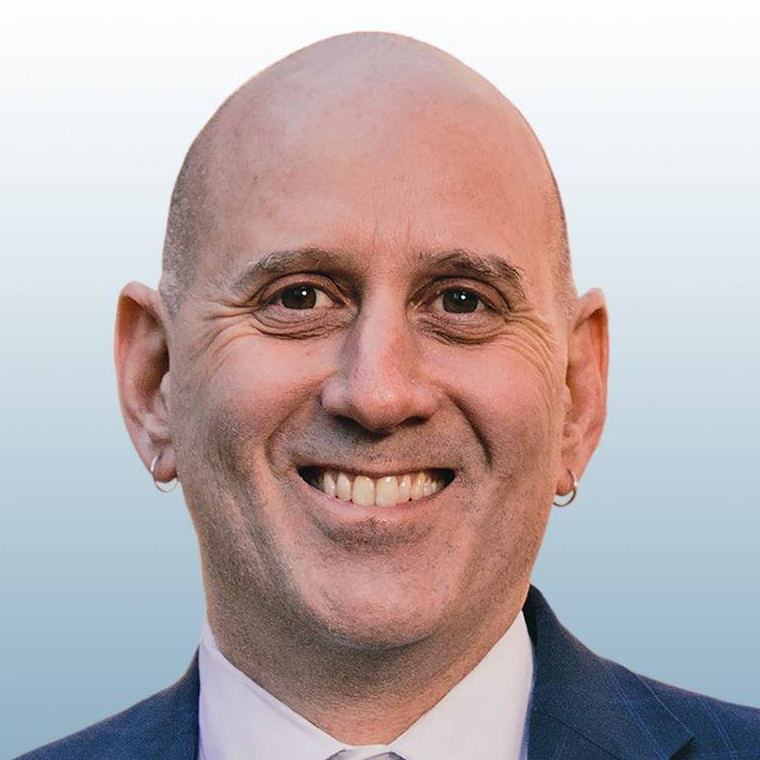 1: Fixing and Improving the MTA

- StabilizingNYC, a coalition of community-based groups from neighborhoods across NYC that fight predatory equity and tenant harassment through community-based organizing.
- Stand for Tenant Safety, a citywide coalition of community organizations that protect the lives and homes of New York City tenants when landlords use construction as harassment.
- The Coalition for a District Alternative, an independent political organization that mobilizes residents, activists, and neighborhood groups that fights for political, economic and cultural power for our community and an end to discrimination based on class, race, gender, age, disability, religion, or sexual orientation.
- Tenant Representative, Rent Guidleines Board
- Board Member, Main Street Legal Clinic CUNY Law School

I believe that I am the strongest candidate to represent New York’s 74th State Assembly District because of my experience and dedication as a public interest lawyer and community organizer for the East Side community. I have lived and worked in the district for over 20 years, and have raised my family here. I count many of my fellow community members as friends and colleagues. I know this district and have worked hard to understand and advocate for the issues that impact this community. I have also worked to amplify the voices of this community because I recognize that organizing and building the power of the community is so necessary to promote change. As an experienced leader and advocate, I have been inspired to once again run for office and continue to bring the needed change and representation that the residents of the 74th State Assembly District deserve. 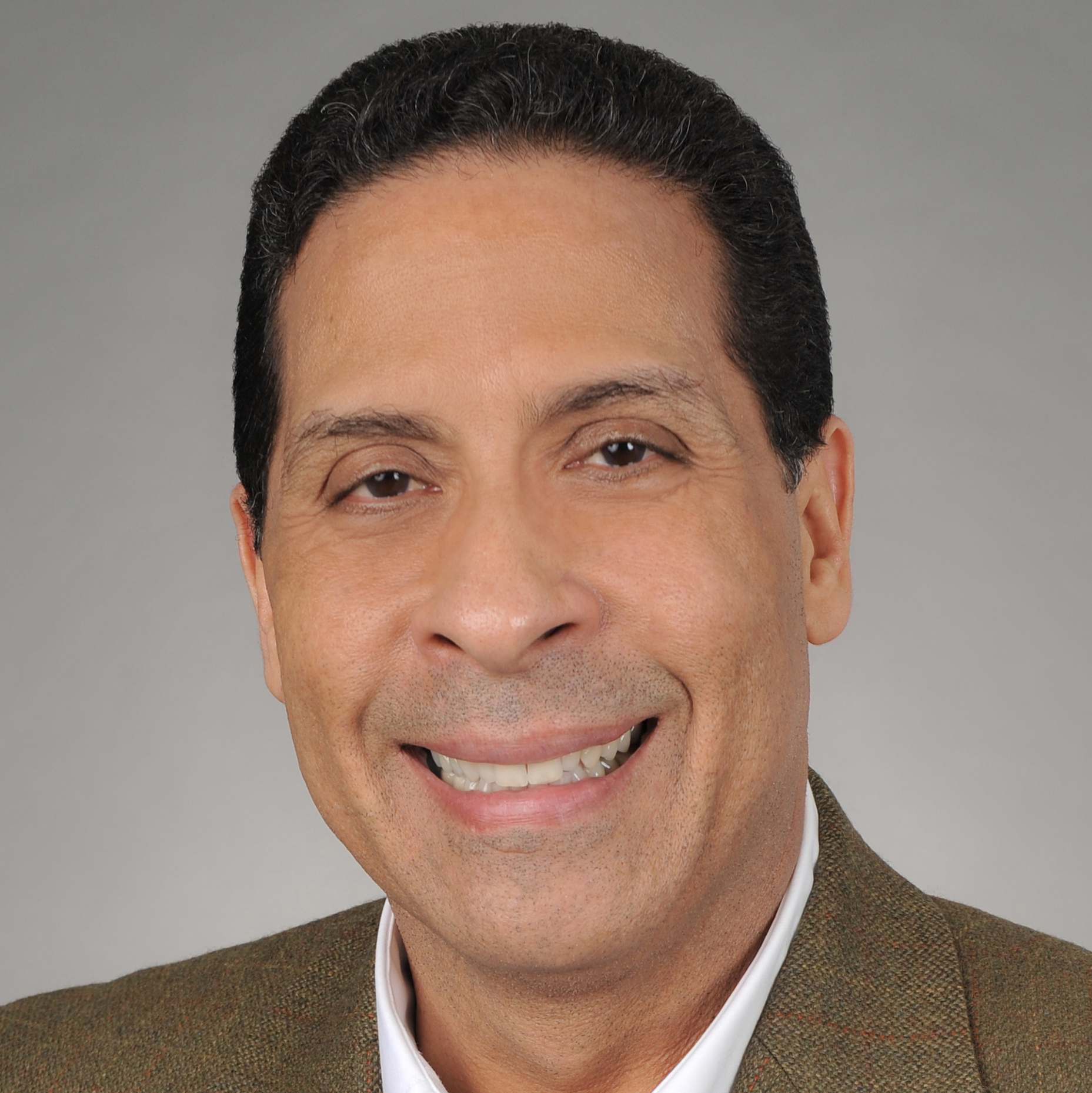 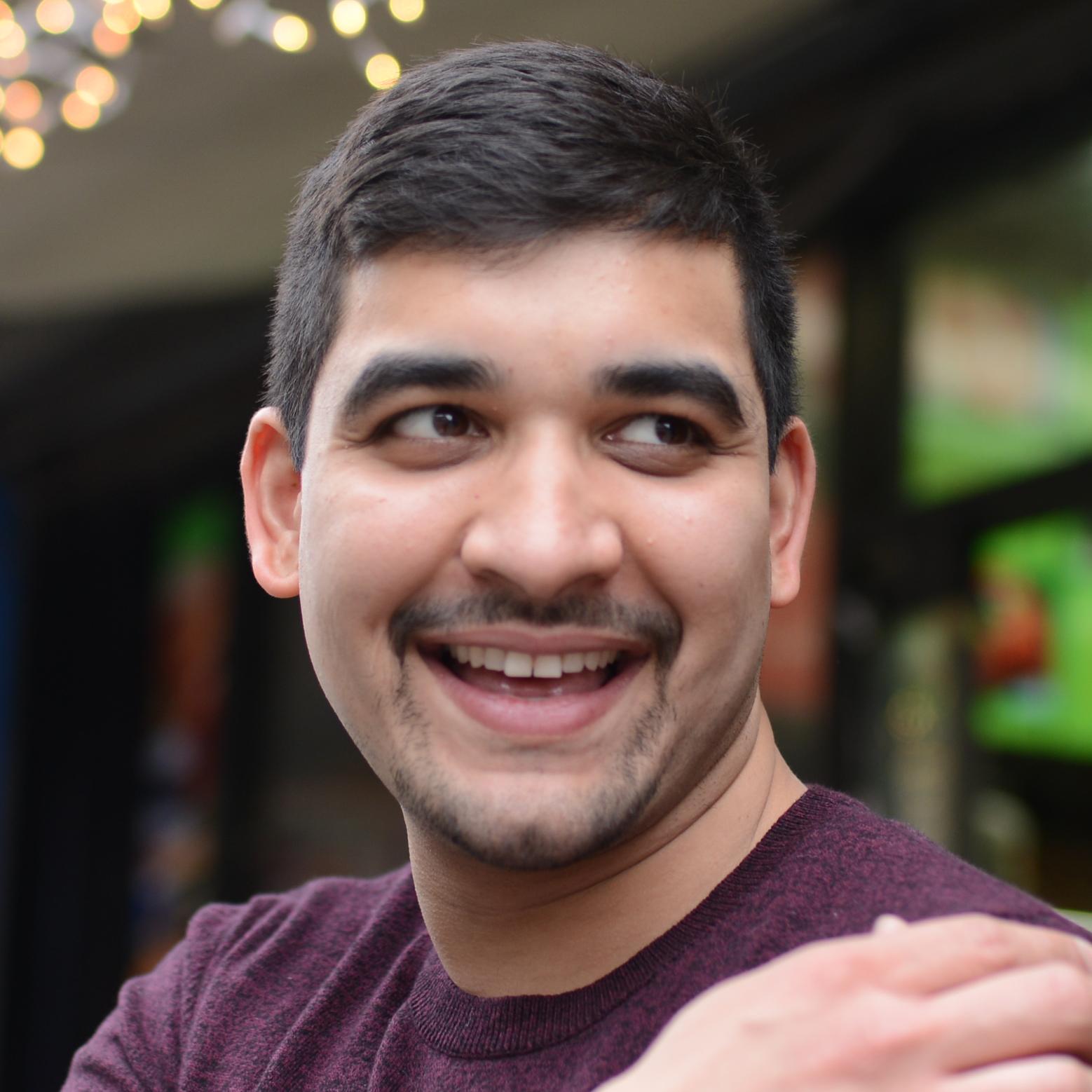