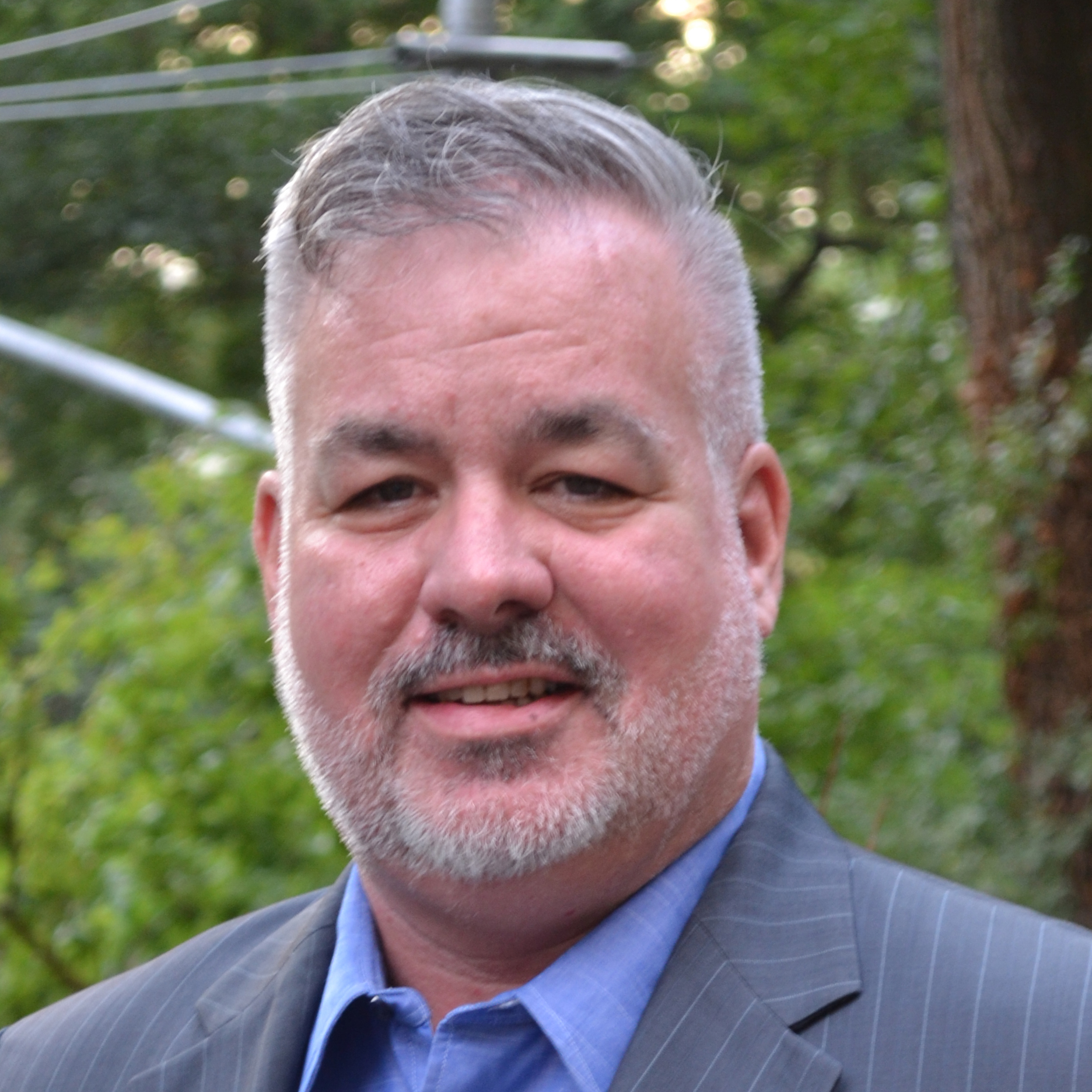 Assembly Member of the 69th District

I received a BA from George Washington University, and came home to New York to pursue my law degree at CUNY Law.

Member of Community Board 9, Manhattan
Legal Assistant in the Litigation Bureau of the New York State Attorney General

My vision for New York is that it remains welcoming and diverse with room and equality for all people -- whether they have been here for generations or they have just arrived. Creating that New York requires public servants that will defend and advance affordable housing, living wage jobs, and a culture that welcomes people regardless of race, religion, gender, age, ethnicity or sexual orientation.

I’m proud to have been able to work toward making this vision a reality by passing progressive legislation like Marriage Equality, the state's first anti-bullying law, and laws removing guns from domestic violence abusers. I also look forward to continuing my work on criminal justice reform, transparency, and affordable housing. This year I ask for your vote so I can continue representing you loudly and boldly while we work toward a better future for New York. 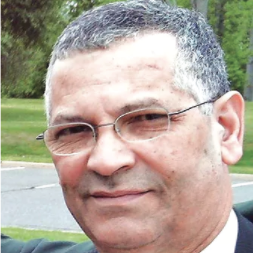