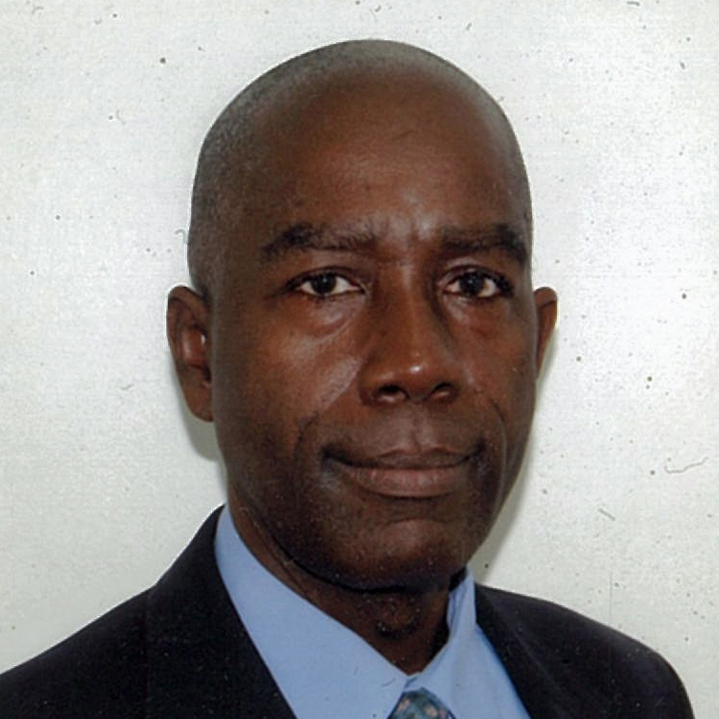 1: Stopping the displacement of long-time residents

2: Finding a solution to the the foreclosure crises

3: Correcting the the inequitable distribution of educational resources

IDCE, University of Guyana,
Certificate in Tourism and Hospitality, 2009.

The three most compelling issues that residents of the 42nd Assembly District face, which has been completely ignore by the current Assembly Member Rodneyse Bichotte are (1) displacement of long-time residents (seniors), (2) the foreclosure crises that is wreaking havoc in Flatbush and East Flatbush, and (3) the inequitable distribution of educational resources for schools in the 42nd A.D. as compared to the schools in Park slope.. .
The current Assembly Member Rodneyse Bichotte doesn’t have a clue about what she should be fighting for. While in Albany she has not sponsored Assembly Bill A06285 to protect tenants from displacement caused by preferential rents. In the case of Assembly Bill A00433 to repeal Vacancy Decontrol meant to give tenants further protection from displacement, Bichotte made herself absent for the Housing Committee vote on May 16, 2017 and she also made herself absent for he floor vote on June 14, 2017. 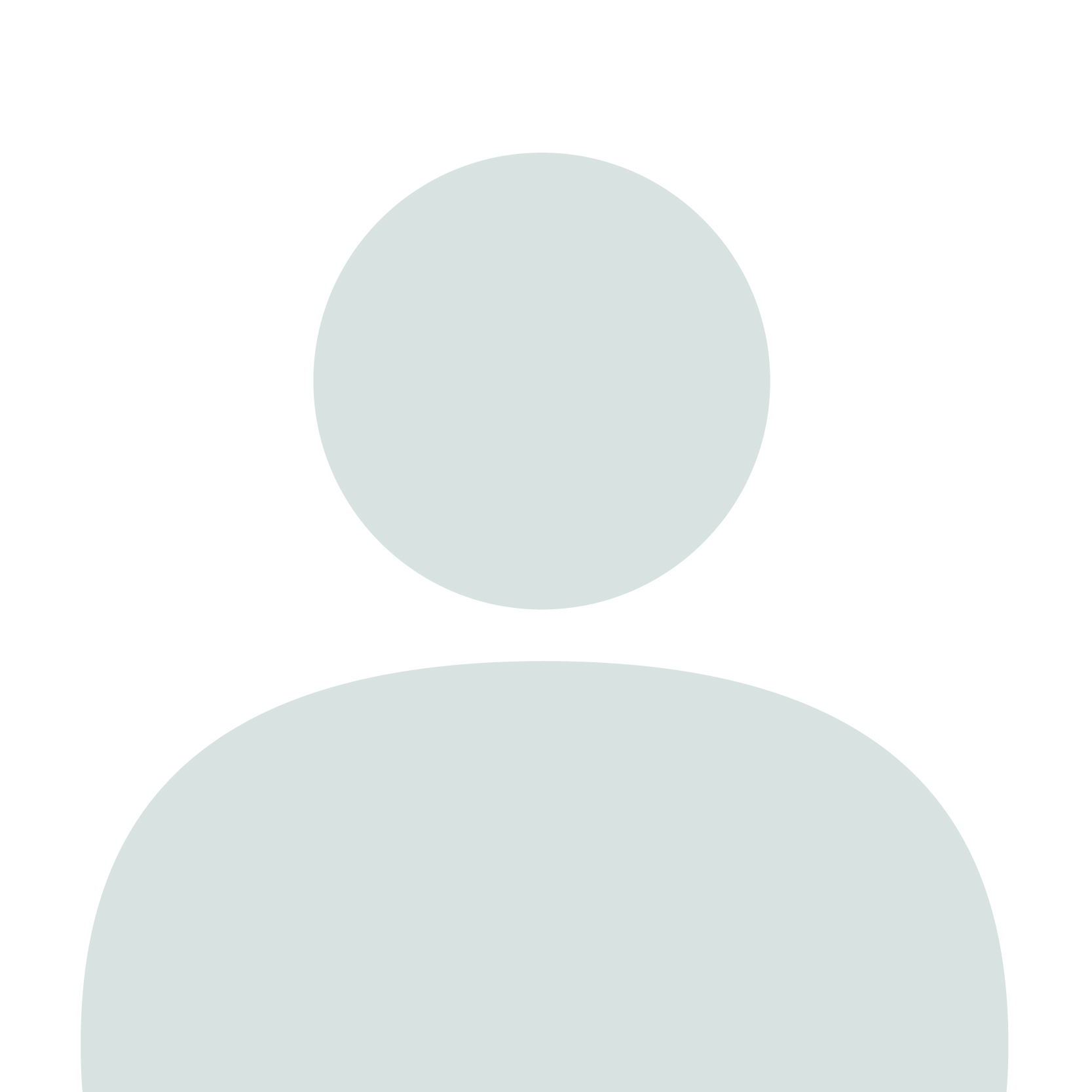