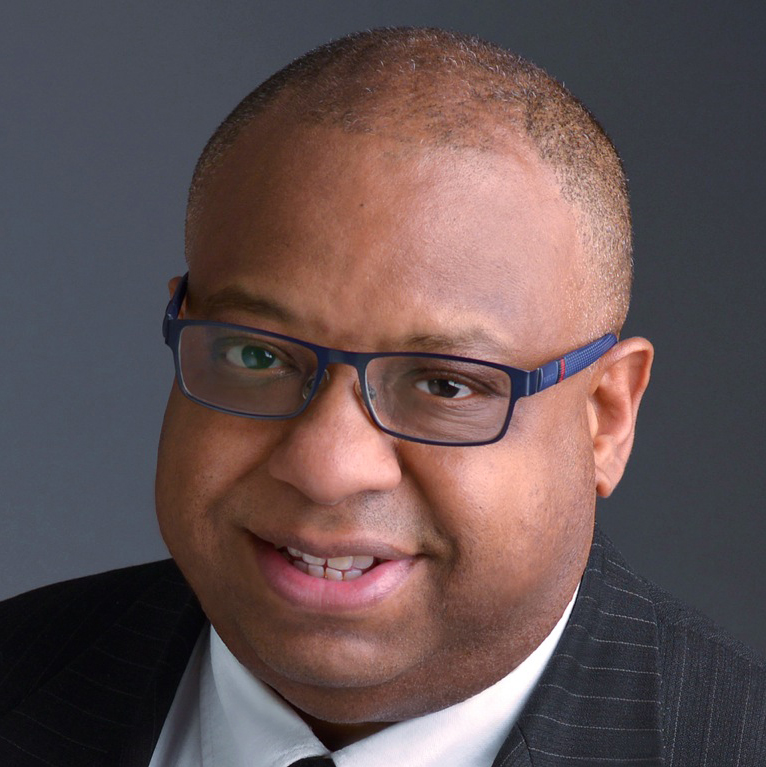 3: Reduce Crime & Violence, Especially Against the Elderly, Women, and Children.

I strongly believe in BUILDING A BETTER & SAFER SOUTH BRONX!

The Democratic Party strongly believes in BUILDING MORE PRISONS IN THE SOUTH BRONX!

Every election year, the people of the South Bronx have overwhelmingly voted for the Democratic Party.

Over the last fifty years, this is what the Democratic Party in which you elected have done for you:

The South Bronx has highest rates of unemployment, poverty, crime, drug and alcohol-related hospitalizations, asthma, high school dropout, illiteracy, incarceration, and death due to homicide, drugs, and HIV than any other borough in New York City.

Despite these depressing statistics and heart-wrenching living conditions, the people of the South Bronx still vote for Democrats who are now speeding $10.5 billion to build a prison, not better and safer schools, parks, and housing in the South Bronx. 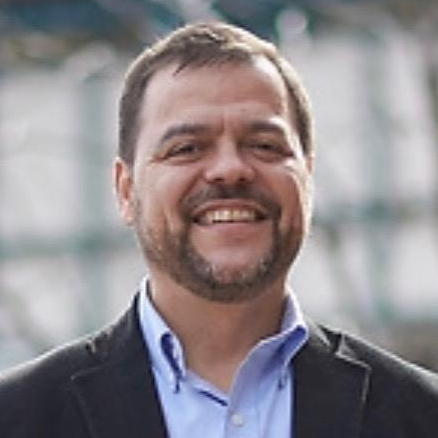 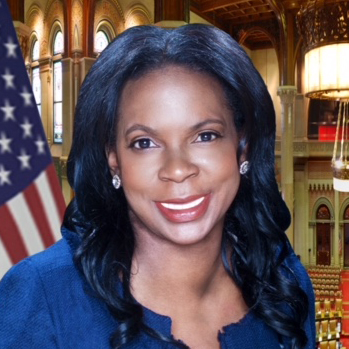