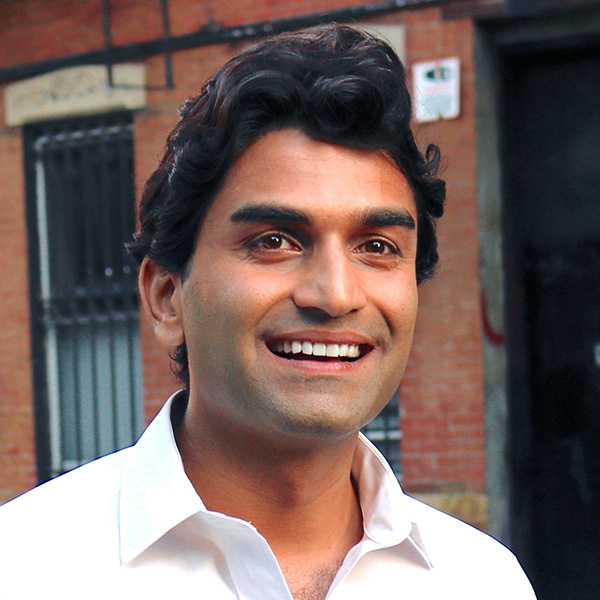 My name is Suraj Patel. I live in the East Village, and I am running to represent our district, New York’s 12th, because we need new, effective leadership after 26 years of the status quo.

I am the son of Indian immigrants, for whom the halls of Wall Street and the Ivy League were shut off in the early 1960s.

Like many immigrant families, they started a business; I grew up bussing tables, filling vending machines, and doing hotel laundry to build their American Dream.

In one generation, I was able to go to college, become an attorney, and work for President Barack Obama. I am running to restore the promise of New York -- education, opportunity, and mobility -- for every family in New York's 12th Congressional District. 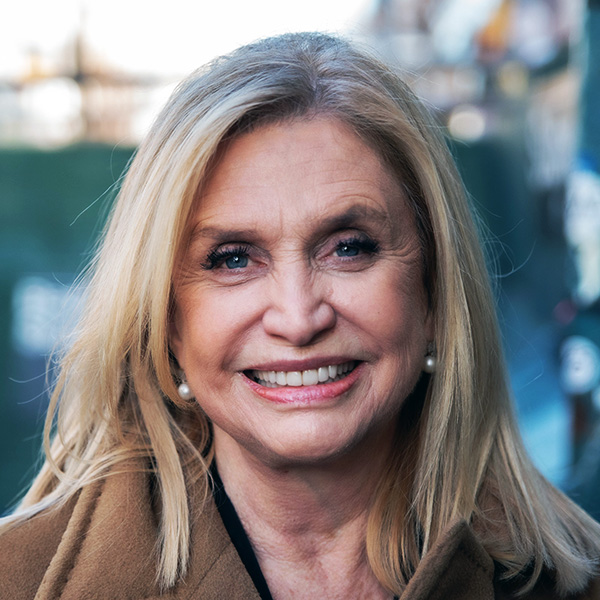 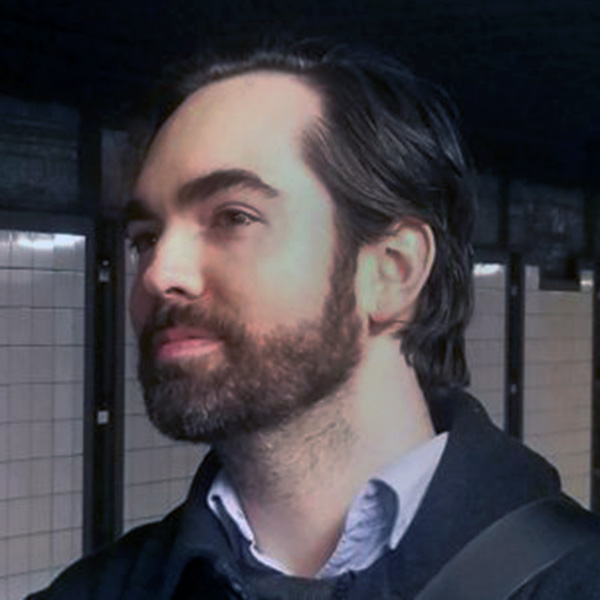