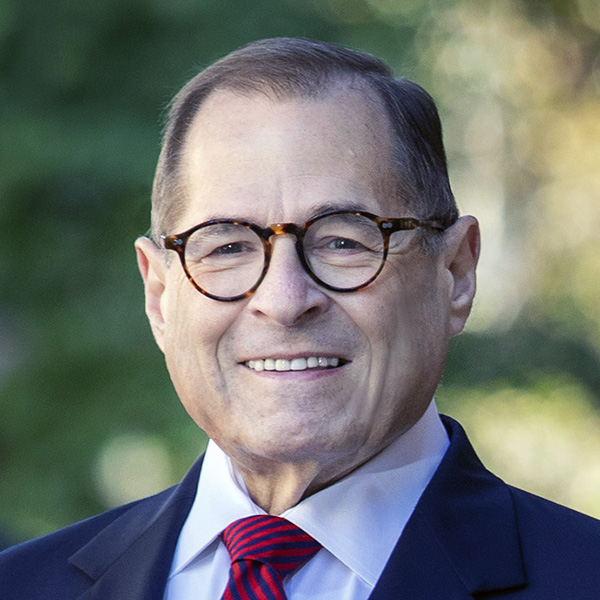 Our country is facing extraordinary challenges from the Trump Administration, and they will not be over after he leaves office. We need to take action to protect the rule of rule of law and democratic institutions against the continuing attacks by the President, his Administration, and their enablers. We also need to take urgent action to reverse rising economic inequality, and to fight the climate change emergency.

I will also continue to push for civil rights and civil liberties (voting rights, protecting immigrants, due process); increasing investment in transportation and in eliminating our dependence on fossil fuels, which will grow the economy, create jobs and reduce the environmental impact; pursuing intelligent economic policies that will stimulate our economy and promote economic growth that reaches all members of our society. 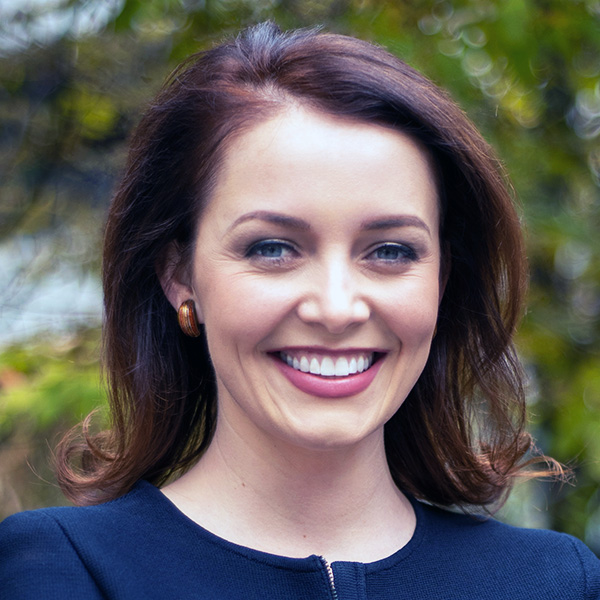 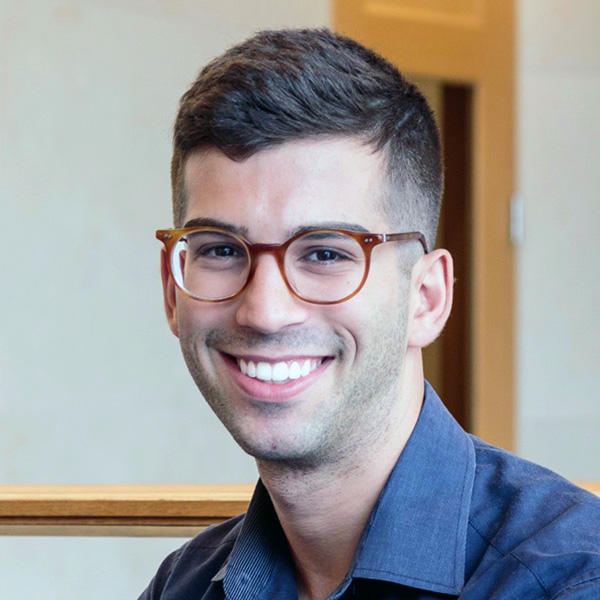