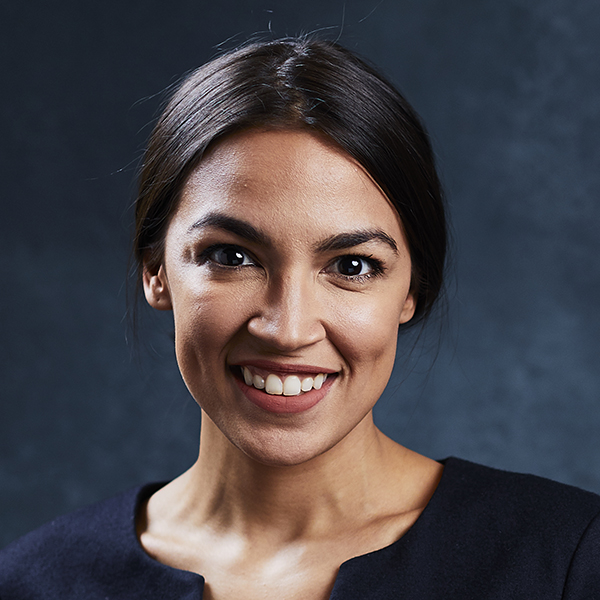 2: Housing As a Human Right

Candidate for congressional representative of NY-14

My name is Alexandria Ocasio-Cortez. I am an educator, organizer, and third generation Bronxite. And I am running for Congress to create a New York for the many. Our movement fights for the economic and social dignity of working people, including Improved + Expanded Medicare-for-All, Housing as a Right, Tuition-free college + trade school, a Federal Jobs Guarantee, immigration justice, and more.

For too long, we have allowed Democrats to settle for rising rents, pricey healthcare, and underfunded education. In the wealthiest nation in the world, it shouldn't take 100 years to accomplish great things for working families -- it takes political courage.

I am the only candidate that rejects money from corporate PACs and lobbyists, which allows me to better put the needs of working class families first. Thousands of Bronx and Queens residents have mobilized around our vision, and it would be an honor to have your support on June 26th. 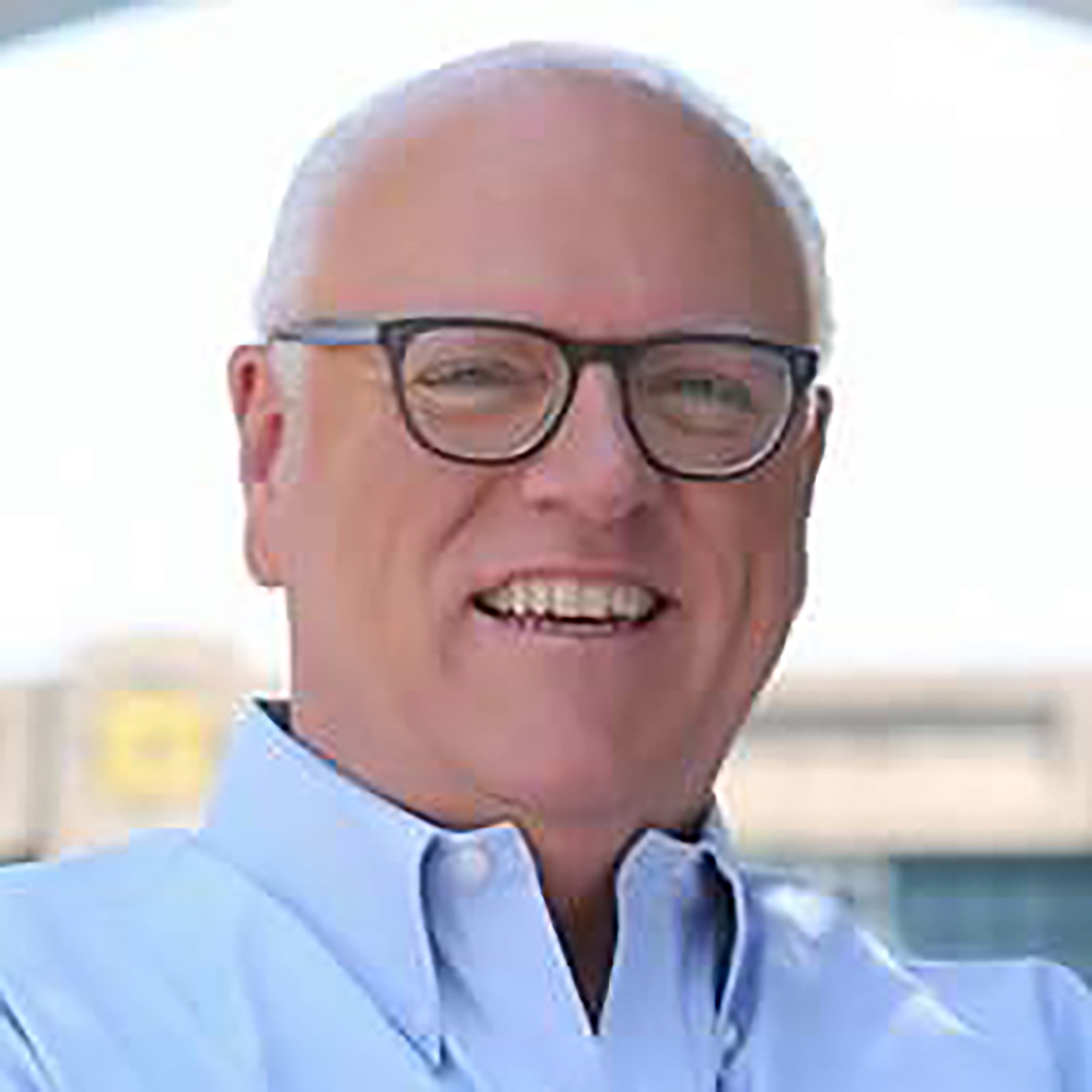