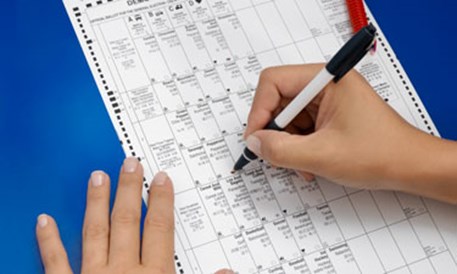 Here’s a fact about the 2017 elections that may surprise you: the number of voters who cast a ballot in the mayoral race went up this year for the first time since 2001. More than 60,000 additional voters cast a ballot, an increase of 5.6 percent compared with 2013.

Let that sink in for a minute: in an election season characterized by most observers as non-competitive, more New Yorkers took the time to vote this past November 7 than they did during the wide-open, competitive election  in 2013.

So, our takeaway from 2017 is the hopeful news that New York City has reversed a trend in voter participation. For the first time in a long time, we can say that there are more registered voters and more New Yorkers voting than there were four years ago. More New Yorkers are paying attention, getting involved, and building better communities by casting a vote for the city they want. This is a good sign of what’s to come in 2021 and beyond.