Ever wondered where all of the money flowing to New York City political candidates comes from? A newly-launched interactive map from the NYC Campaign Finance Board (CFB) allows users to visualize where in the city candidates are gathering support in NYC's 2021 municipal elections.

"In the midst of the most competitive city election in decades, this contribution map makes it easy to look up how and where candidates are raising their money." said Amy Loprest, Executive Director of the CFB. "The map shows how the city's matching funds program incentivizes candidates to seek support from New Yorkers living on virtually every block across the city."

The maps were developed in collaboration with the Center for Urban Research (CUR) at the CUNY Graduate Center, using campaign finance data from the CFB's Follow the Money database. CUR previously worked with the CFB to develop contribution maps for the 2013 and 2017 elections.

"Maps help make the numbers come alive - in this case, numbers of contributions, dollar amounts, and campaign fundraising trends across the city," said Steven Romalewski, mapping service director at the CUNY Graduate Center. "We hope CFB's map helps New Yorkers follow the money geographically as they learn about who's running for office in 2021."

Contributions from city residents may be matched 8-to-1 with public funds through New York City's campaign finance program. That means a $10 contribution from a voter in the Bronx may be worth $90 to a qualifying campaign. The CFB has already paid out $37 million in matching funds to 147 candidates in the 2021 elections. 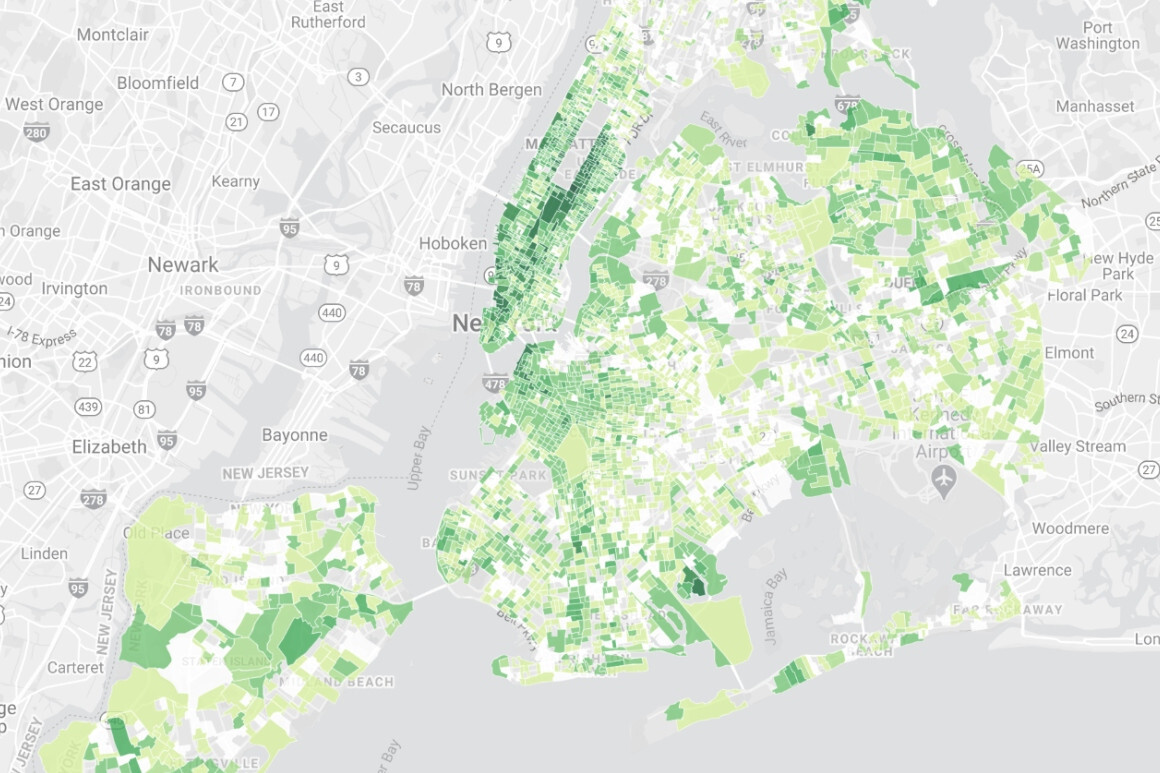 In addition to gaining a better understanding of where the money is coming from in the 2021 elections, the CFB's contribution map may help voters select their top five choices for June's primary elections, when voters across the city will use Ranked Choice Voting for the first time. The CFB has published a Frequently Asked Questions as well as other materials about Ranked Choice Voting.